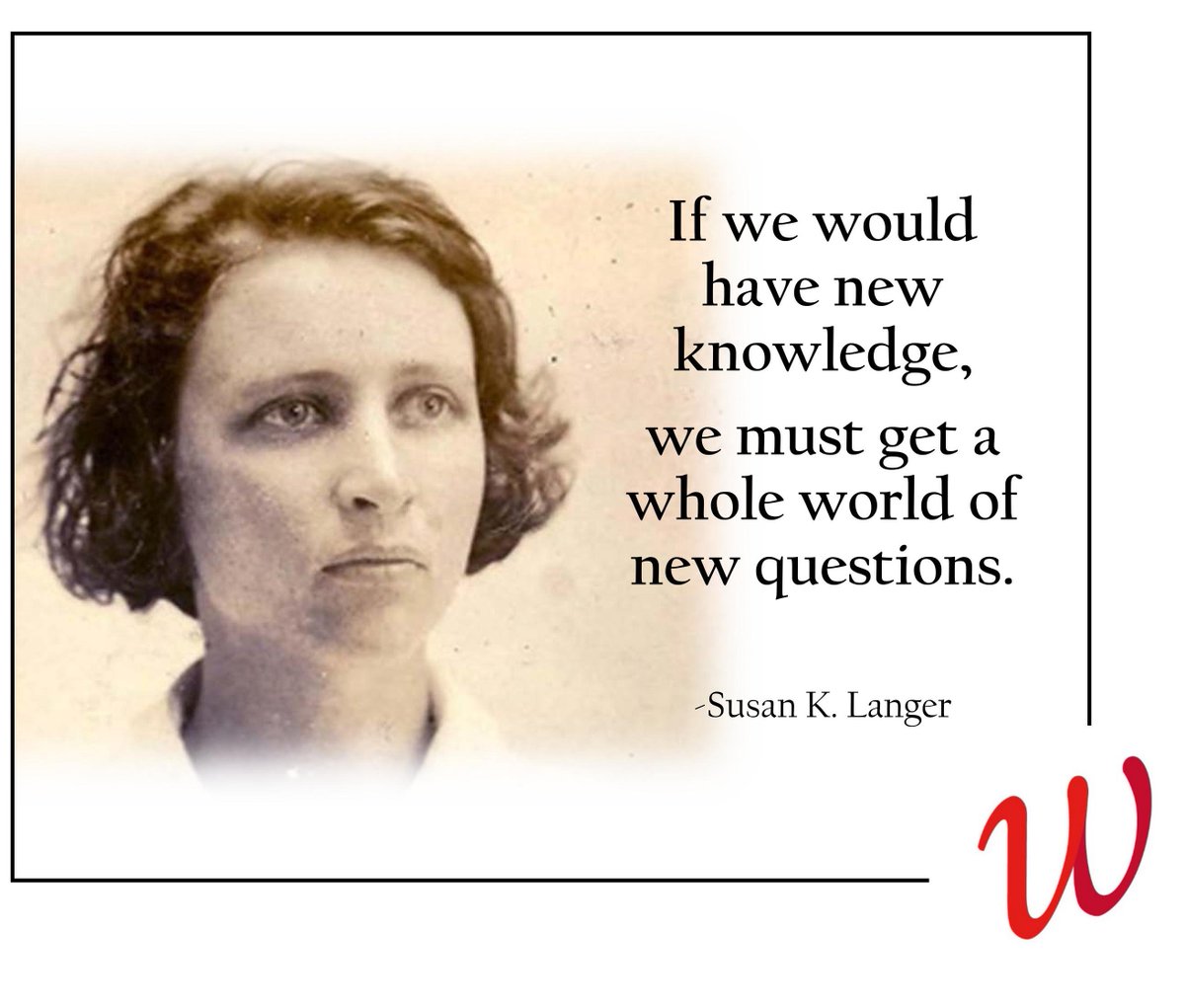 Join us to celebrate the publication of the paperback version of this book,  a comprehensive study of one of the most insightful and fertile but also most neglected philosophers of the twentieth century, Susanne Langer.  Dr Dengerink Chaplin is a Research Associate at the Margaret Beaufort Institute of Theology.  A response to the book will be given by Dr Janet Martin Soskice,  Professor of Philosophical Theology, Emerita Fellow, Jesus College University of Cambridge

Failure to recognise Langer’s seminal philosophical sources has led to frequent misinterpretations and misunderstandings of her unique philosophical thought. Beginning with an overview of Langer’s life and education, this study provides a much-needed explanation of how Langer’s thinking was shaped by four seminal sources: her mentors Henry Sheffer and Alfred North Whitehead and the European philosophers Ernst Cassirer and Ludwig Wittgenstein. Langer’s ability to unite seemingly disparate fields such logic, art, and embodied cognition around the notion of symbolic form, places aesthetics not at the margins of philosophy but at its very centre. By locating Langer’s work in the broader context of major developments in twentieth-century European and American philosophy, Dengerink Chaplin shows how she was often ahead of her time.

Shedding new light on Langer as an American philosopher whose innovative thought crosses the customary boundaries between analytic and continental philosophy, this book confirms why she continues to have relevance today. The book is published by Bloomsbury Academic at https://www.bloomsbury.com/uk/the-philosophy-of-susanne-langer-9781350030558

All welcome and this event is free by emailing mbitadm@hermes.cam.ac.uk

Photos courtesy of CTWomen’s Hall of Fame and fembio.org