Women Who Changed the Church Lecture: ‘And your daughters shall prophesy…’ The influence of women in the Protestant Reformation 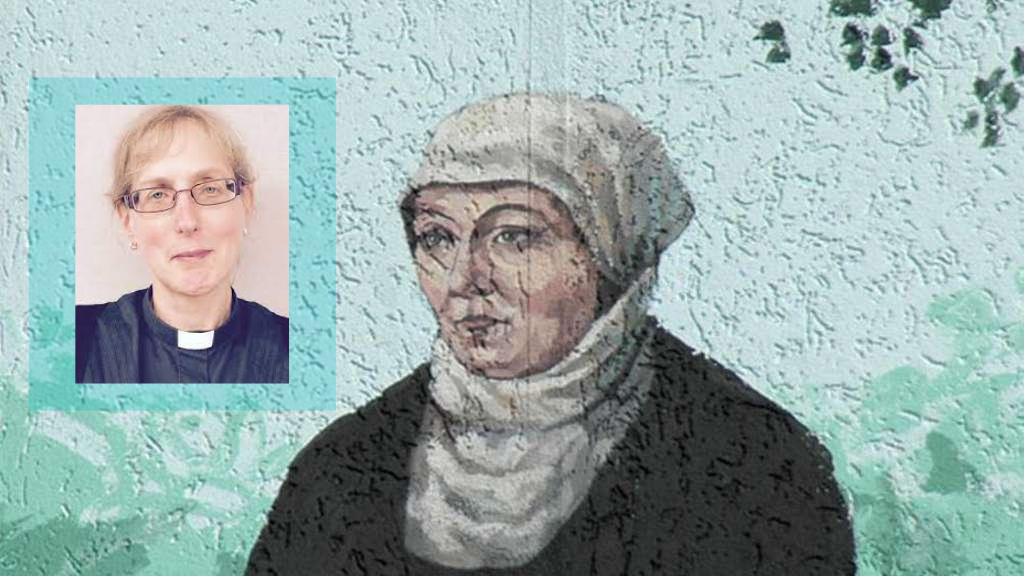 Women Who Changed the Church Lecture: ‘And your daughters shall prophesy…’ The influence of women in the Protestant Reformation

Dr Charlotte Methuen will consider the contribution of women in the German Reformation, particularly women who published controversial works in support of Luther’s ideas.  These include the former nuns Florentina von Oberweimar and Ursula von Münsterberg, whose works were endorsed by Luther, the lay women Argula von Grumbach, Ursula Weyda, Katharina Schutz Zell, and the anonymous author of two polemical treatises.  The paper will show how women justified their contributions to Reformation debates, despite efforts to silence them coming from on both sides of Reformation debates, and assess their influence.

Charlotte is co-editor with Professor Andrew Spicer (Oxford Brookes University) of Studies in Church History, the annual publication of the Ecclesiastical History Society.  She is also closely involved in the Society for Reformation Studies, which organises an annual conference exploring aspects of Reformation history and theology in European perspective.

Previously, Charlotte has taught Church History in the Faculty of Protestant Theology at the University of Bochum, Germany (1997-2003) and the Theological Faculty at the University of Hamburg (1996-7). She has been a Visiting Professor at the University of Mainz (2010), Associate Lecturer at Oxford Brookes University (History Faculty; 2009) and a Visiting Lecturer at the Universities of Bern, Jena, Heidelberg, Tübingen, and Wuppertal, and at the College of the Transfiguration, Grahamstown, South Africa.  Before moving to Oxford, she served as Diocesan Director of Training in the Diocese in Europe (2003-2005).  Through her historical research, she is often concerned also to illuminate the current challenges facing the churches.

Charlotte serves on the Inter-Anglican Standing Commission on Unity, Faith and Order and on the Scottish Episcopal Church’s Inter-Church relations Committee. She has been a member of the Church of England’s Faith and Order Commission; the Meissen Commission (which oversees relations between the Church of England and the German Protestant Church) and the Anglican Lutheran International Commission.  She is Canon Theologian of the Diocese of Leeds, having previously been Canon Theologian of the Cathedral and Diocese of Gloucester.  She is assistant priest in the Old Catholic parish of Bottrop and the Scottish Episcopal parish of St Margaret’s Newland

Women Who Changed the Church is a series of 8 lectures during the Spring of 2022 which showcase the varied voices of women throughout history and up to today who have enriched and transformed church practice, communities, and ideas.

We offer 3 intensive workshops alongside the lectures to discuss the topics presented each week in smaller, focused groups. These workshops compose one module of our women-only Catholic Theology and Practice certificate programme. The all-in cost for all 8 lectures plus the workshops is £180.

Add Event To Your Calendar